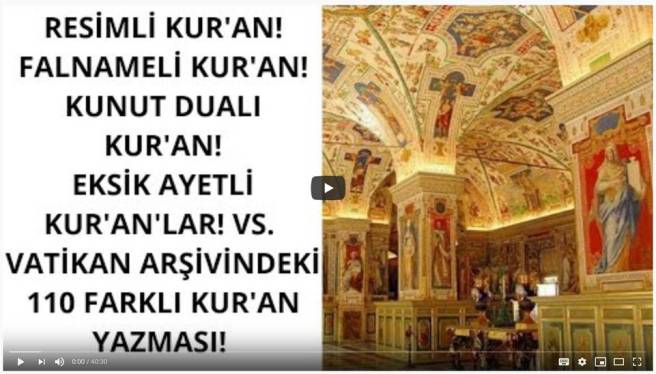 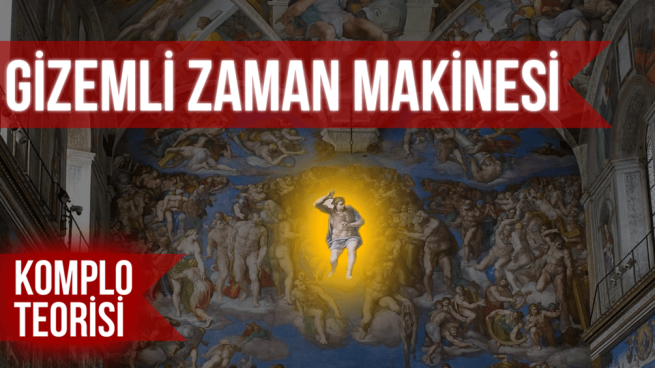 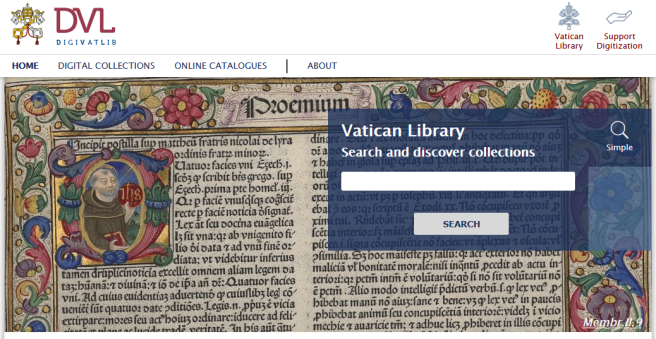 Opus Dei plays down fears over link to Education Secretary

A couple of years ago not many people in Britain had heard of Opus Dei. Its cloistered anonymity was such that even many committed Christians were unaware the ultra-conservative Roman Catholic movement existed.

And then came The Da Vinci Code. The frantic plot of Dan Brown’s blockbuster novel centres on a ruthless Opus Dei member who commits murder to protect the secrets of the Holy Grail. The book served to reinforce enduring conspiracy theories that the movement is a shadowy, powerful elite with tentacles stretching up to the highest echelons of society.

And then came the cabinet minister, Ruth Kelly. The new Education Secretary has close links with the society, leading to a wave of headlines heavy with the whiff of conspiracy, a woman with ‘secret links’ she has so far refused to talk about.

In the first public comments from the organisation since Kelly’s appointment earlier this month, Andrew Soane, Opus Dei’s communications officer, says she is not a full member.

‘She is "in touch". She has attended meetings,’ Soane confirmed. Secular groups have reacted with alarm to the news, arguing that someone with such conservative Catholic views on the family, abortion and contraception should not be in charge of education policy.

Organisations such as the National Secular Society worry that Opus Dei members are taught that their work must encapsulate their faith at all times. Soane says such fears are overplayed, although he admits that members are encouraged not to separate their faith from their careers.

‘One message of Opus Dei is that your faith is relevant to everything you do,’ he said. ‘You don’t change persona when you go into the office. Everything is done in the sight of God and has to be arrived at following one’s conscience. It’s useful for people to try to find meaning in their work by relating it to their faith, not setting it aside from their faith.’Conspiracy theories about Opus Dei – Latin for ‘work of God’ – are as old as the movement itself. Founded in 1928 by a Spanish priest, Josémaría Escrivá de Balaguer, Opus Dei’s influence was confirmed almost immediately when it emerged that several leading members of General Franco’s government were devout followers.

Since then Opus Dei’s sepulchral reputation as a quasi-masonic club for the intellectual elite has endured to the extent that many Catholics are suspicious of its activities even today. ‘It has the aura of a secret society. They make no bones about the fact that part of their work is to influence those people who are going to influence society,’ said Father Shaun Middleton, parish priest at the church of St Francis of Assisi in London’s Notting Hill.

Conspiracy theorists in the US went into overdrive three years ago when they discovered that Robert Hanssen, the FBI agent who sold secrets to the Russians, had links with the movement. Former FBI director Louis Freeh is also reputed to be a member, and there is speculation that several justices in the US Supreme Court are followers.

The movement’s website carries glowing tributes from successful people who say that their careers have benefited from their involvement with Opus Dei.

But there is a reverse side to such fervour. In the US a support group, Opus Dei Awareness Network (ODAN), has been established to help former members to sever their links with the movement. The ODAN website carries warnings from former followers who talk about Opus Dei’s desire to control individuals and the psychological mechanisms it employs to stop them leaving.

‘We’ve never been conscious of them here,’ Soane says of ODAN. ‘People do leave Opus Dei and most of them remain friendly and stay in touch. But a few go sour. I’ve been on the ODAN website and it’s helped raise my antenna and point out things that could be addressed.’

Adding to the movement’s image as a quasi-masonic elite is the fact that some celibate members, or ‘numeraries’, practise ‘self-mortification’, in which they whip themselves or wind a wire chain – a ‘cilice’ – into their legs, to remind themselves of the sufferings of Christ.

Soane plays down the importance of the practice. ‘It’s a very minor thing. It’s not something that looms large in the life of a member of Opus Dei. It’s optional. You could compare it with training for a rowing race or a marathon, or some of the more rigorous slimming regimes. It sounds dramatic, but it isn’t.’

Such practices may seem medieval, but Opus Dei is, at least in one respect, ultra-modern. Escrivá’s great insight was to realise that the Catholic church’s followers should become evangelists for their faith. It might not sound radical to outsiders, but the suggestion effectively took power away from the Catholic church’s hierarchy and placed it in the hands of lay followers.

Today supporters like Kelly are encouraged to continue this tradition, proselytising about their faith to between 10 and 15 people selected from their circle of friends, family and colleagues. The idea was revolutionary at the time but has now become standard Vatican policy. In fact, the Pope was so taken with Escrivá’s work he canonised him in 2002, 17 years after his death. The movement itself was made a ‘personal prelature’ – effectively a diocese without borders which operates outside the control of the Catholic hierarchy. It was this, more than anything else, that made even mainstream Catholics wary of the movement’s powers.

One thing, however, unites the movement’s supporters and critics alike: the view that Opus Dei’s followers are deeply devout. This stems from Escrivá’s beliefs that everything has a spiritual dimension. ‘There’s nothing that’s indifferent. You try to decide things in the presence of God and follow your conscience,’ Soane says. ‘It’s a very private thing.’

Some, though, fear such an entrenched view sits uncomfortably in the modern world. ‘They have a religious certainty about them. They see things in black and white, when most people see the world in shades of grey,’ Middleton said.

Despite its radical idea to reach out to lay followers, Opus Dei doesn’t appear to want to reach too far. The movement has only 84,000 members worldwide. In the UK it boasts a meagre 500 members and a similar number of supporters. It has two colleges in London, four in Manchester and three in Glasgow.

But despite its small following, Opus Dei is extremely well funded. The movement’s New York headquarters is a $50 million office block in Manhattan. A network of wealthy supporters, known as co-operators, dig deeply into their own pockets to bankroll it. Critics say its wealth gives Opus Dei a disproportionate influence, while conspiracy theorists go as far as to suggest that the movement’s overflowing coffers have allowed it to finance the Vatican.

‘It works like a good spy network. They court people over the years. It’s a slow process,’ Middleton said.

The problem facing the movement now, however, is that it might become too popular. Following the publication of The Da Vinci Code , scores of Americans have visited the Opus Dei HQ in New York and some have even made the pilgrimage to Netherhall, its college in Hampstead.

It is not the first time a recent artwork has caused a rush of interest in Catholicism. The Passion of the Christ , Mel Gibson’s film about the last 12 hours of Jesus’s life, became a surprise blockbuster; The Spiral Staircase by Karen Armstrong, a memoir by a former nun who went to a convent at 17 and eventually lost her religion, gave people outside such communities an insight into the lives of religious orders. 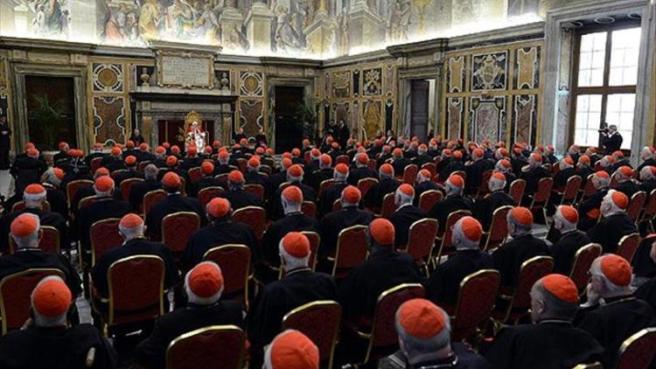